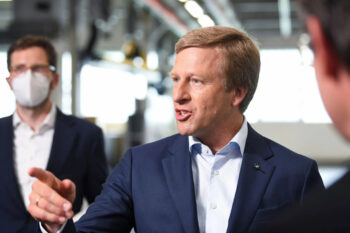 According to a Reuters article, BMW CEO Oliver Zipse said the semiconductor chip shortage affecting the entire world’s ability to manufacture high-tech items from blenders to automobiles – and of course, motorcycles – will remain a problem well into 2022.

Speaking at the IAA Munich car show, Zipse said, “I expect that the general tightness of the supply chains will continue in the next 6 to 12 months.”

Because the automotive industry is such a huge consumer of chips, manufacturers are scrambling to boost production without reducing quality. Since the average auto can contain more than 1,000 semiconductor chips, it’s really no wonder automakers have had to slow production or idle entire plants during the chip shortage.

As far as the motorcycle industry is concerned, it is more or less mirroring the auto industry. Supplies of new motorcycles are tight, with many consumers complaining of long wait times between ordering a new motorcycle and having it delivered. Used prices for motorcycles are also increasing steadily, in some cases to ridiculous levels (for example, this reporter saw an ad for an R 75/6 marked down from $12,500 to $9,000 and that motorcycle doesn’t even have any microchips in it!)

Many outlets are saying the chip shortage could extend into 2023, which could cause problems for motorcycle buyers. During the pandemic-induced lockdowns of 2020, motorcycle sales actually went up, and demand for motorcycles hasn’t seemed to wane significantly in 2021.

Just about the only motorcycle manufacturer to go on the record with a statement about the chip shortage has been Bajaj, a major Indian manufacturer who white-labels bikes for KTM, Husqvarna and Dominar. Bajaj’s managing director, Rajiv Bajaj, said in February 2021 his company could have grown 100% in 2020 if it hadn’t been for the chip shortage, which kept growth to under 60%.

It is important to remember the chip shortage is slowing production, not preventing it. Harley-Davidson released a brand-new high-tech adventure touring motorcycle, the Pan America, in 2021, and both Ducati and BMW have continued to produce motorcycles with an ever-increasing number of computer-driven features, from 10-inch TFT dashboards to rider aids including lean-capable ABS and adaptive cruise control, all of which are made possible by these chips. 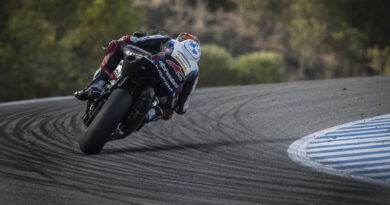 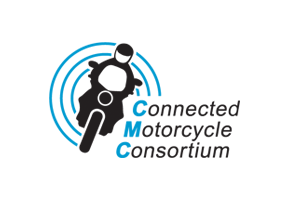 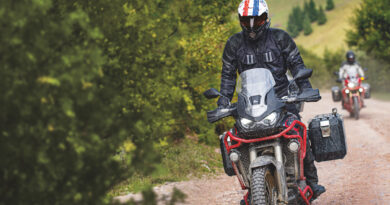 Zieger adds Twisted Throttle as partner for US distribution