BMW Motorrad WorldSBK rider Tom Sykes (GBR) will not participate in the coming round of the FIM Superbike World Championship (WorldSBK) at Jerez de la Frontera (ESP) this weekend. Though he was released from hospital in Barcelona on Tuesday, the team decided Sykes will focus on recovery in light of the injury he suffered in the accident in last Sunday’s race in Barcelona (ESP). Sykes is expected to return to the track for the following round at Portimão (POR). 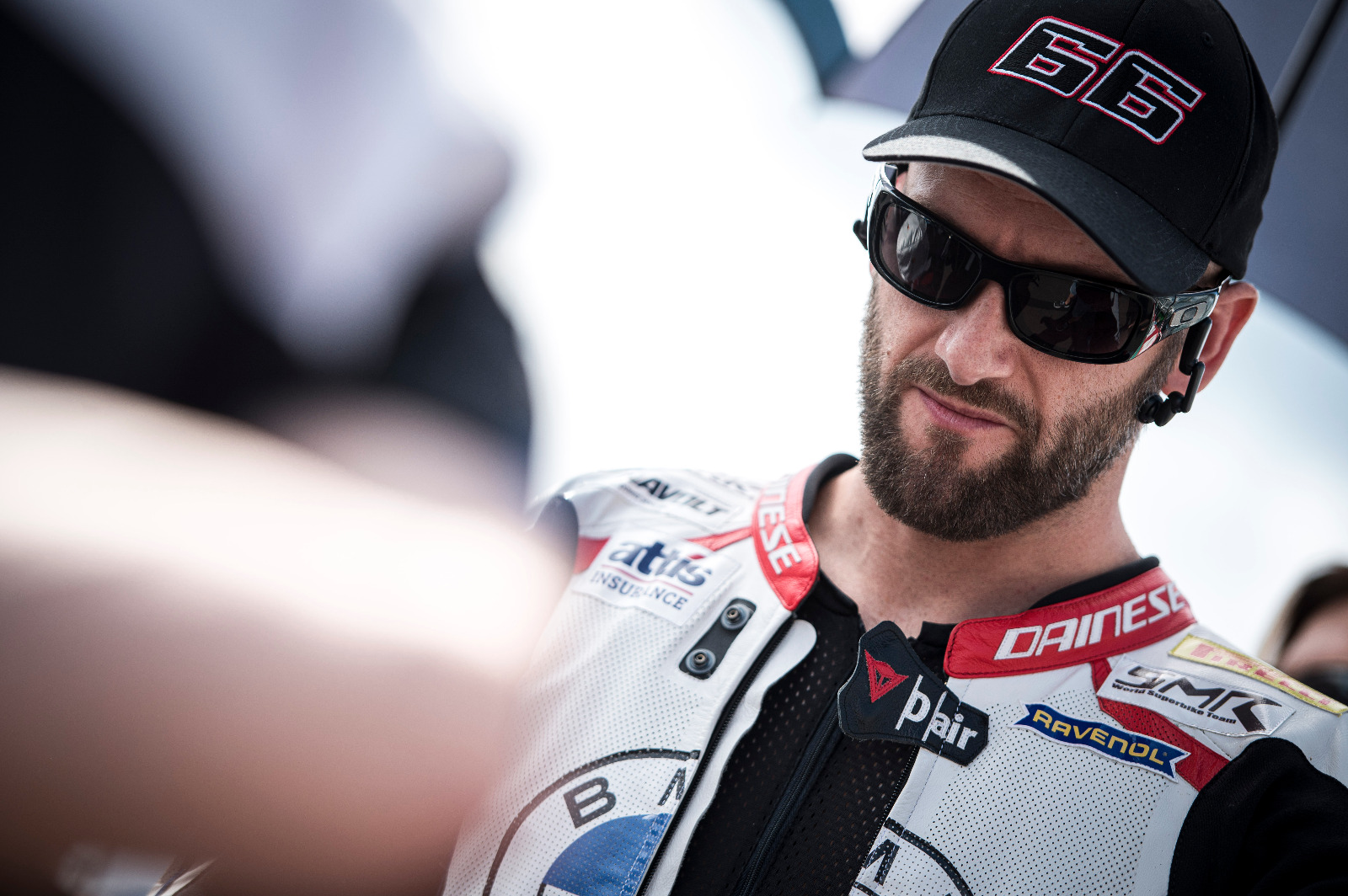 Sykes suffered the severe concussion during a crash, which also involved Lucas Mahias, on lap two of Race 2 in Barcelona. Medical personnel assessed both riders at the track, sending him to hospital for further assessment and observation. The race was red-flagged and subsuquently restarted. 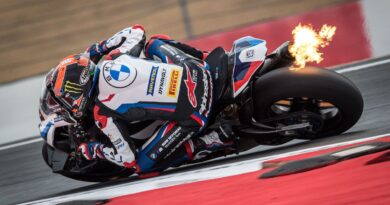 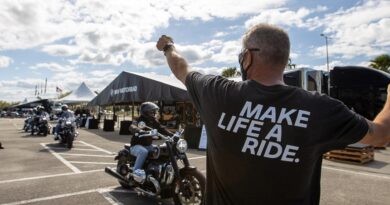 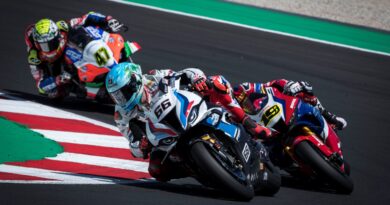