THURSDAY, 2 SEPTEMBER 2021: The first US qualifier for the 2022 GS Trophy kicked off at the BMW Performance Center in Greer, South Carolina tonight, though an angry nest of yellowjackets quickly brought a close to the first trial. 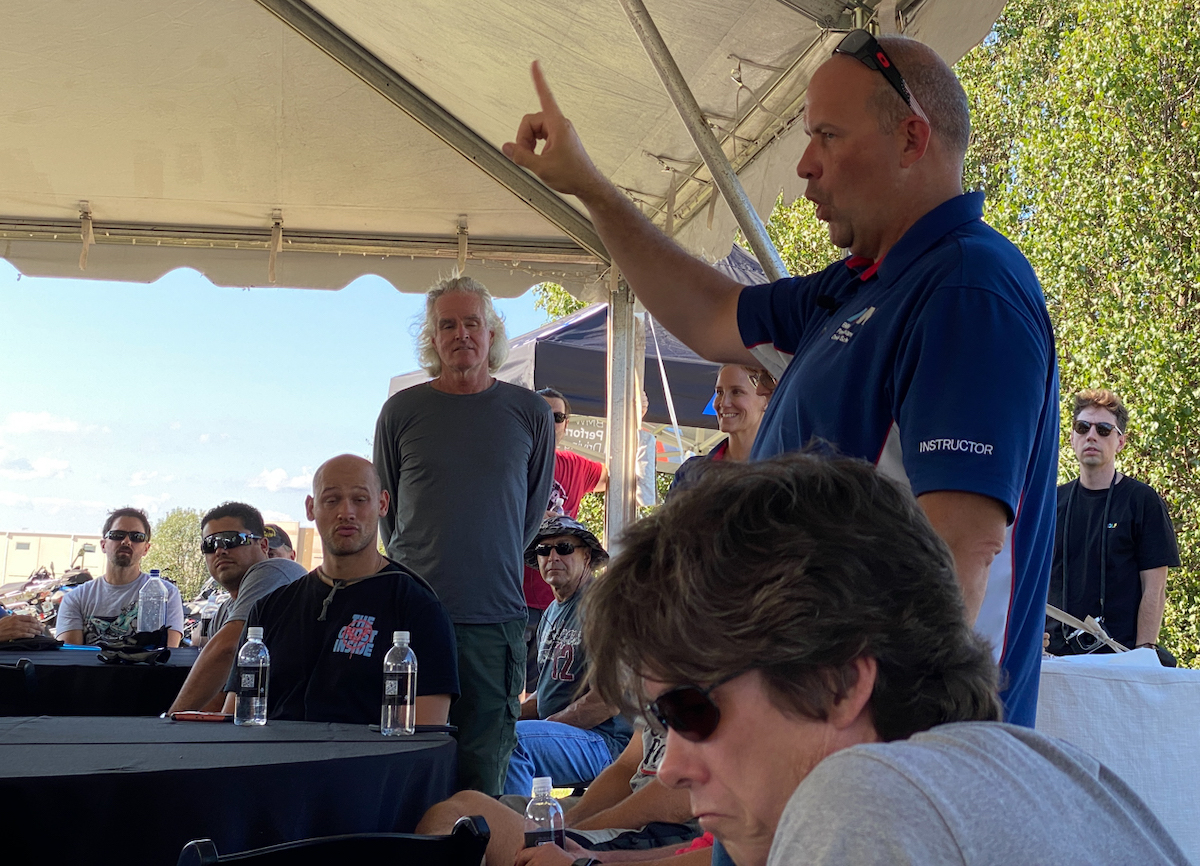 Riders and volunteers checked in Thursday afternoon, and a logistically challenging trial followed, one which required a team of eight riders to carry a water-logged telephone pole through a wooded maze. After determining the soaked log was heavier than the number of riders could effectively manage, they switched to a long PVC pipe, after which the first team was able to navigate the course. 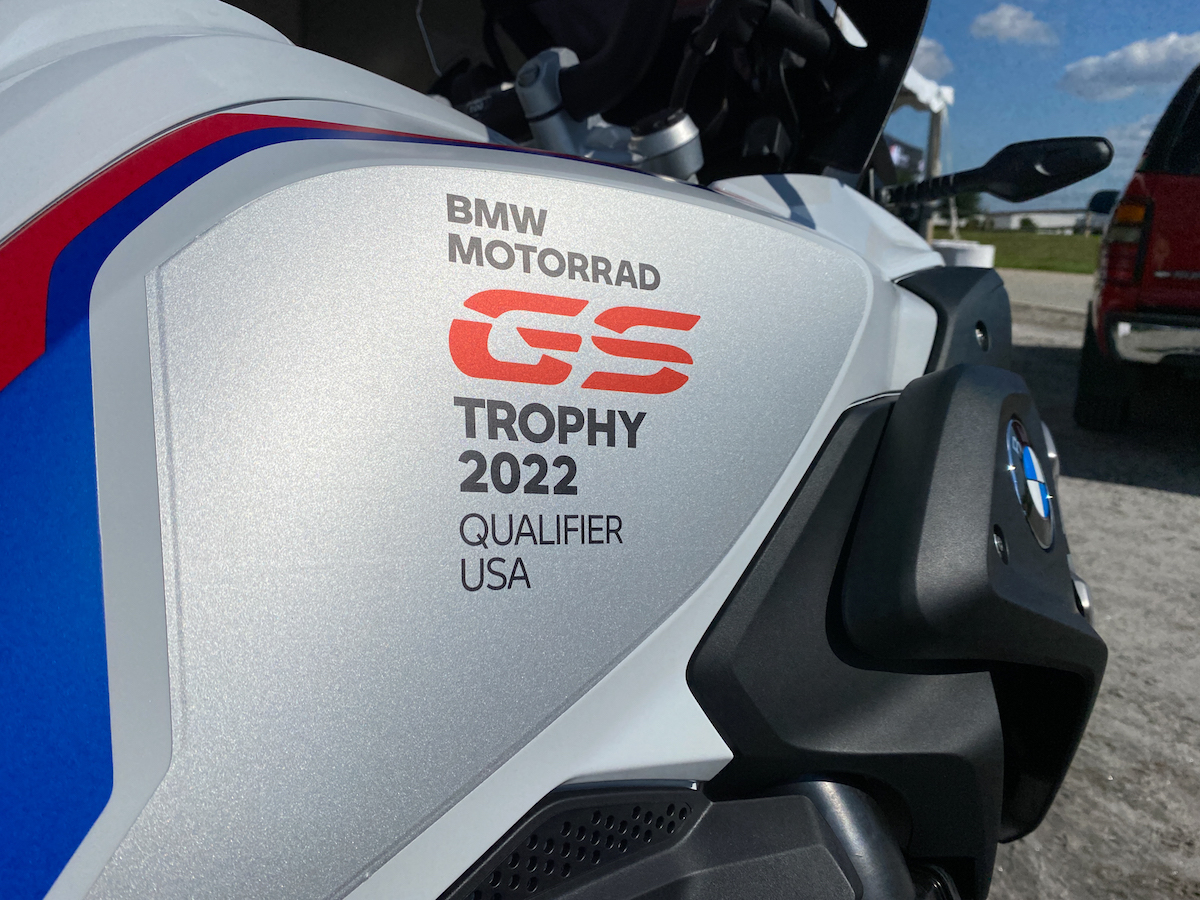 Sneak peak at the graphics on the bikes to be used by the competitors who make it through to the finals.

The second team to tackle the trial disturbed a hidden ground nest of yellowjackets, resulting in nearly all the riders getting stung, many of them multiple times. Organizers wisely decided to spare the third and fourth teams the rage of the yellowjackets and moved on to the evening meal. 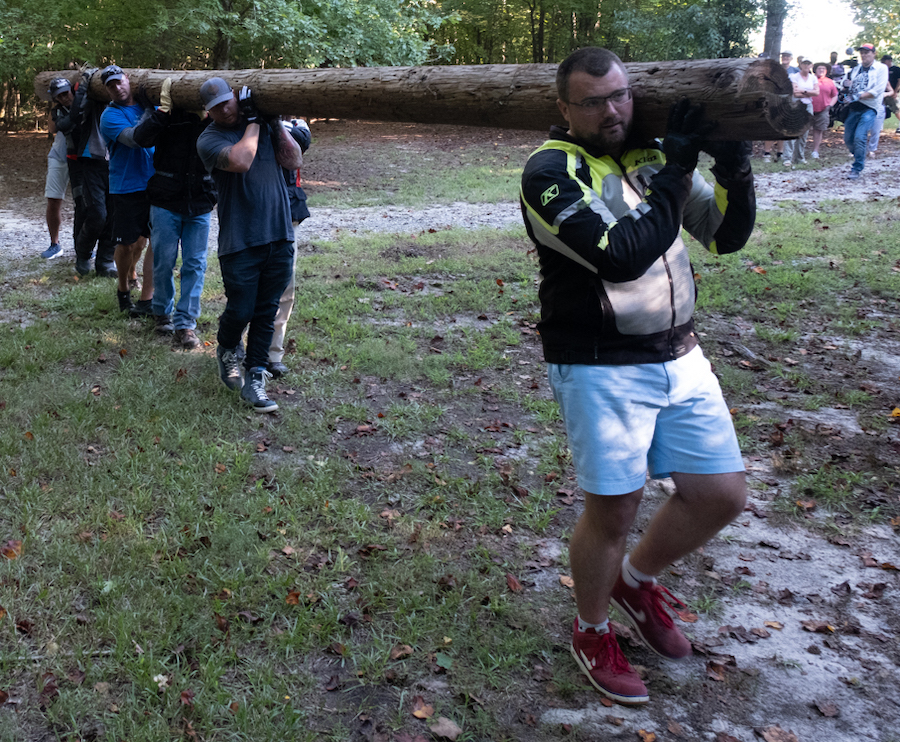 The GS Trophy competition will take place in Albania in 2022; between now and then, qualifiers like this will take place all over the world. Each participating country will assemble a team of three male riders to represent their nation, and in the past few competitions, two international teams of three female riders will compete.

This event in South Carolina is the first of two qualifiers in the USA; the second will take place later this month in California. The top three male point scorers after both qualifiers will make up the US team; the top two female point scorers will be advanced for consideration for the international women’s teams. 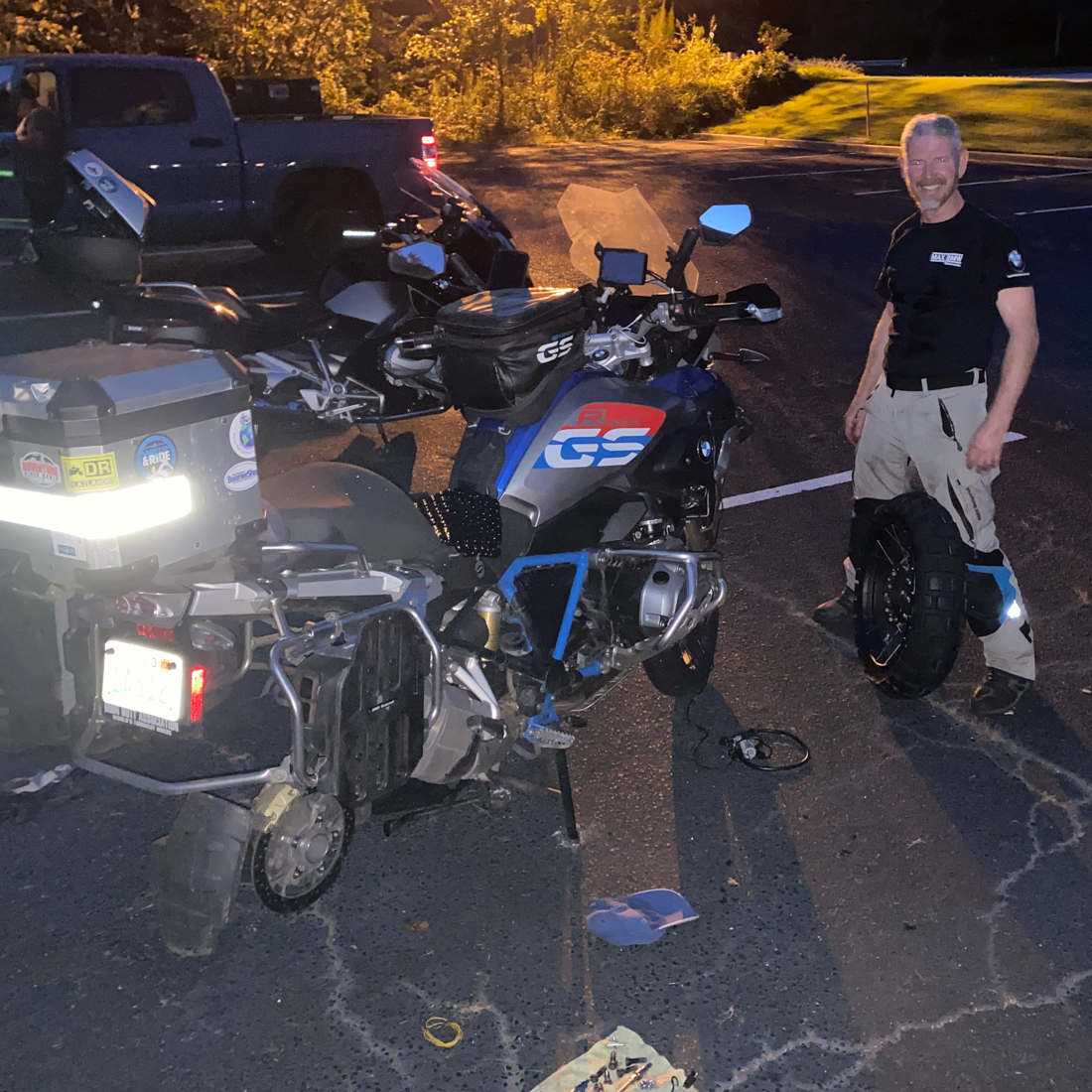 Competition kicks off in earnest on Friday. Riders will engage in a series of challenges – some on the bike and some off – and at lunch time on Saturday, the field will be narrowed for the semi-finals. For the finals, the even narrower field will see the last few competitors tackling difficult trials on identical R 1250 GS motorcycles. 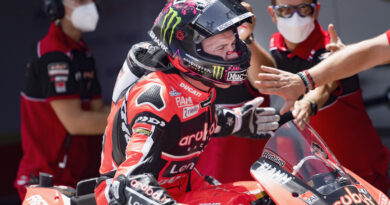 Scott Redding to race for BMW in 2022 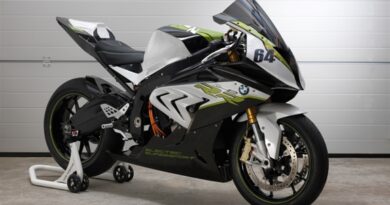 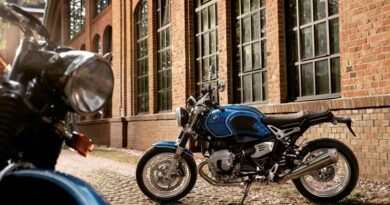