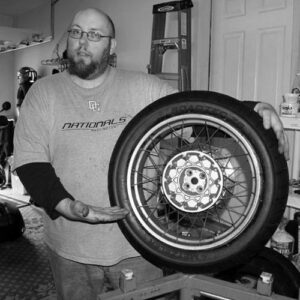 Wes was a rock star for 25 years, but walked away from that life and took up motorcycles. His mother still hasn’t forgiven him. Wes discovered BMWs at a drunken party (he was sober) in San Francisco in 2001 and has been riding trendy, not-so-trendy, and sidecar-equipped BMWs ever since, dallying briefly with a KTM 990 Adventure. He splits time between BMWs and his mid-life crisis motorcycle, a 2019 Indian FTR 1200 S.

Wes spends most of his time in Central Virginia. 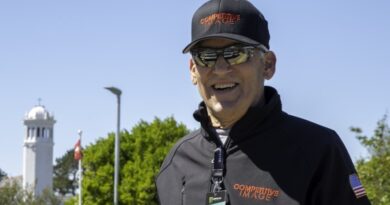 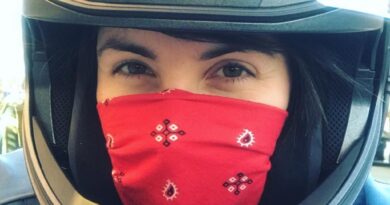 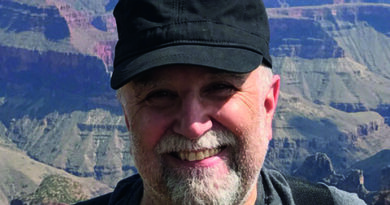 We’ve Got You Covered With Extra Savings from Office Depot

Some things seem uncanny. How can falling toast always land on its buttered side? I mean, that should only be