I was down for the Daytona Bike Week, with my K1600 GT and one of our group’s Harley guys was getting a new Klock Werks windscreen. I asked if they had anything for BMWs yet. The answer threw me for a loop, as they had a prototype for the K 1600 they offered to let me try as long as I promised to give them honest feedback. This shield was so new they had no installation pictures, so for disassembly and installation, they shot plenty of photos, having me move the bike around with different backgrounds. It was getting to be late in the afternoon; when I asked if I could keep the shield overnight, they said to keep it a day or two and ride with it.

If you don’t know the Klock Werks story – it is amazing! After hearing all my Harley buddies rave about their windshields I was stoked to try one on the K 1600. I had an Aeroflow screen on my RT, but only the stock GT shield with the V at the top. These shields are made to look over not through.

The difference in the all-the-way-down position is tremendous, at lower speeds up to 40, the airflow around the rider bubble is so smooth you hardly notice any wind noise. The curvature in the plexiglass has a bit of distortion, but after a minute I hardly noticed. It was never a distraction because of the lower height of the windscreen overall. At higher speeds, raising the windscreen a couple of kicks with the button lifts the airflow up and over. The side wings move the air off the shoulders and arms. The airflow is so clean – even in the all the way up position – at highway speeds there was no buffeting on the back, though it did slow the bike enough to cause the cruise control to up the throttle a bit. It was still smooth enough to ride with hands up trying to find where the airflow was up and over my head and shoulders. These were my first impressions, but over the next day, I was absolutely impressed with the quality and design of the shield.

I was so stoked with the opportunity to test this new shield, I got up before sunrise to take a few photos of the bike on St. Augustine’s Vilano beach. I consider myself a very amateur photographer and beach photos of my new-to-me K-bike are well… cool! On Friday we did some demo rides around Daytona Beach Speedway, including a ride on the new R 18 Cruiser, WOW that’s a beast of a motor. This guy said his boots made it hard finding the rear brake. My lower profile boots did just fine.

We returned to Klock Werks tent. I dreaded having to return the shield back to them and ride 750 miles home with my stock GT shield. Brian Klock met me and wanted to know my impressions of the new windshield, and asked if they could record the interview on Facebook Live. You can check it out, I’m the dork who is receiving a free windshield. So yes, I was ultimately compensated for my time and feedback, but I didn’t know this was the case until I returned on Friday. I would have posted my observations regardless, as Klock Werks is a great group of folks. I work for the government and was not further compensated for the pictures or time.

The new windshield is not out on the website, but if you give them a call as the video says, they’ll get one out to you. 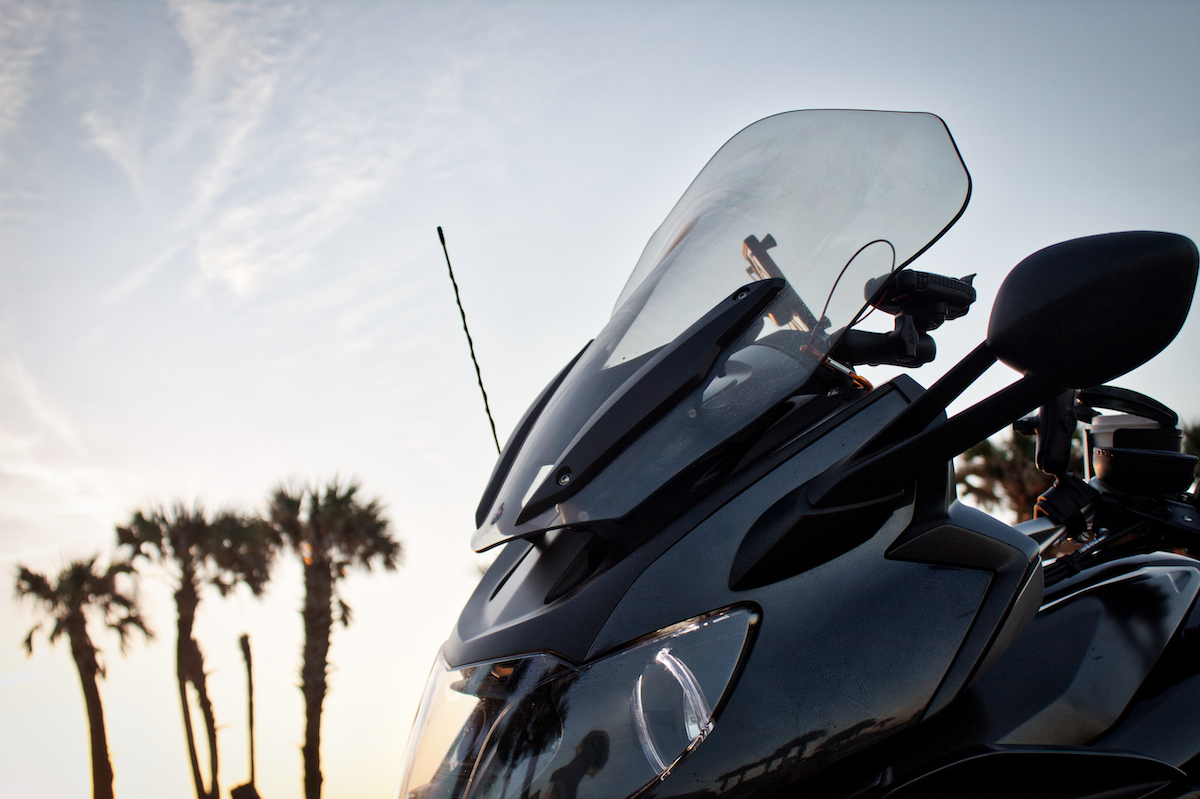 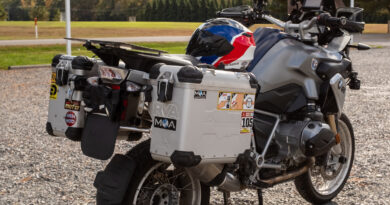 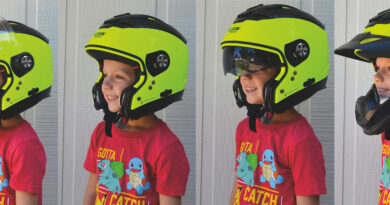 Nolan N70-2 GT helmet: An upgrade for “The Transformer” 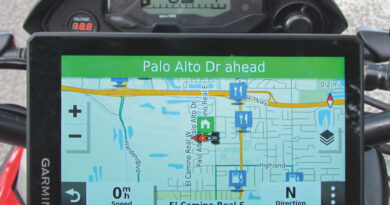