As motorcycle documentaries go, Ride BDR lacks the scintillating interpersonal drama and edge-of-your-seat racing action of a film like Dust to Glory or Hitting the Apex, but it’s still a fun way to spend 80 minutes, and it’s free to stream on YouTube, Vimeo and Amazon Prime. The cinematography is great, with spectacular scenery and numerous—albeit sadly quite brief—clips of ADV bikes tackling all manner of grisly terrain. As you’d expect, BMW GS machinery is very well-represented. Production values are high in general, although some behind-the-scenes moments feel a bit like watching a neighbor’s home movies, since the humor involved doesn’t pack the same punch for those who weren’t there. This is infotainment with an emphasis on the info, with which Ride BDR is densely packed.

What you get is a detailed account of the evolution of the ten Backcountry Discovery Routes currently in operation and the people who’ve become the sophisticated, if small, organization responsible for them. It’s a truly impressive story about hard work by devoted enthusiasts who’ve developed astounding riding opportunities for the rest of us to enjoy on our own for the same price as the movie: Free! The vast majority of the work is done by volunteers, and the organization’s expenses—mostly route development and preservation—are paid through donations, fund-raising events and grants; the BDR is currently classified as a 501c(3) non-profit. For journalistic convenience, I’ll refer to the organization as the BDR and their creations as Routes, although the latter can be legitimately referred to as BDRs, too. 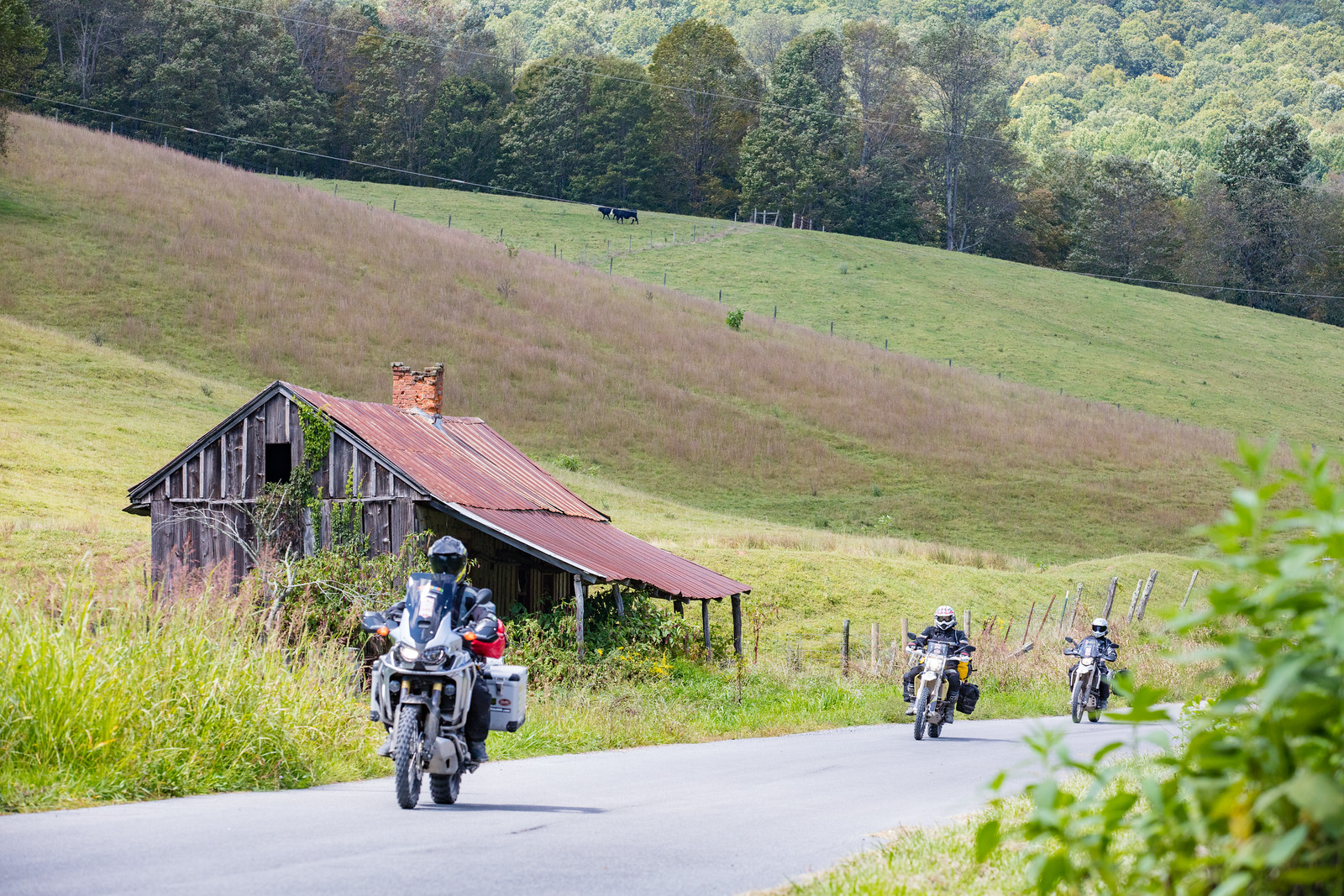 Collectively comprised of about 10,000 miles of dual-sport/ADV trails and backroads, the ten current Routes have accumulated at a rate of one per year, although each one’s development was typically a multi-year process involving collaboration between representatives from the BDR and local riders from each Route’s home state. In chronological order of Route completion, those states are Oregon, Washington, Utah, Colorado, Arizona, Idaho, New Mexico, Nevada, the Mid-Atlantic (the first multi-state Route), Southern California, and the North East (another multi-state Route). Wait—that’s eleven! Yes, the one in Oregon—officially named the Oregon Back Country Discovery Route (OBCDR)—isn’t actually part of this list. It served as the prototype for the others and is covered in the movie as the spiritual origin of the BDR, although the BDR plays no part in its management. A Wyoming Route is scheduled for release in January 2022, and others are in development in Northern California, Montana and the Southeast US. The BDR is also working on establishing an international presence, with future Routes under consideration in countries near and far.

The first iterations of what would become the BDR can be found in articles appearing in Road Runner magazine and the Touratech USA catalog, in the late aughts. BDR cofounders Tom Myers, Paul Guillian and Sterling Noren wanted to encourage riders to explore the Oregon wilderness, and were dismayed by the dismantling of route signage for the OBCDR by environmental activists. As a workaround, they assembled GPS files to replace the physical signs and made these available to the public. Noren, a videographer and the director of the current film, began shooting trail action to give prospective visitors a taste of what they could anticipate; he has remained a central figure in the creation of numerous Route videos since. Guillian, Touratech USA exec and CEO at Cruztools, provided publicity and extensive financial support for BDR from Touratech. In fact, BDR’s humble HQ was located in a cramped loft at Touratech’s warehouse until only very recently; it’s now in dedicated office space in Seattle, though still with only a tiny cadre of paid staff.

Additional support would eventually come from familiar companies, including Butler Motorcycle Maps, Klim, Sena and others. BDR films and representatives would start showing up at dealership events and motorcycle industry conventions, and state tourism boards would see the benefit of providing grant funding to attract riders to rural areas in need of revenue streams. An economic impact study estimated BDR visitors spent over $17 million while enjoying the Routes in 2017. Major manufacturers such as Honda and KTM joined in as well, especially after companion research indicated 1,170 motorcycles ($13.4 million worth) were purchased for BDR use in 2017. 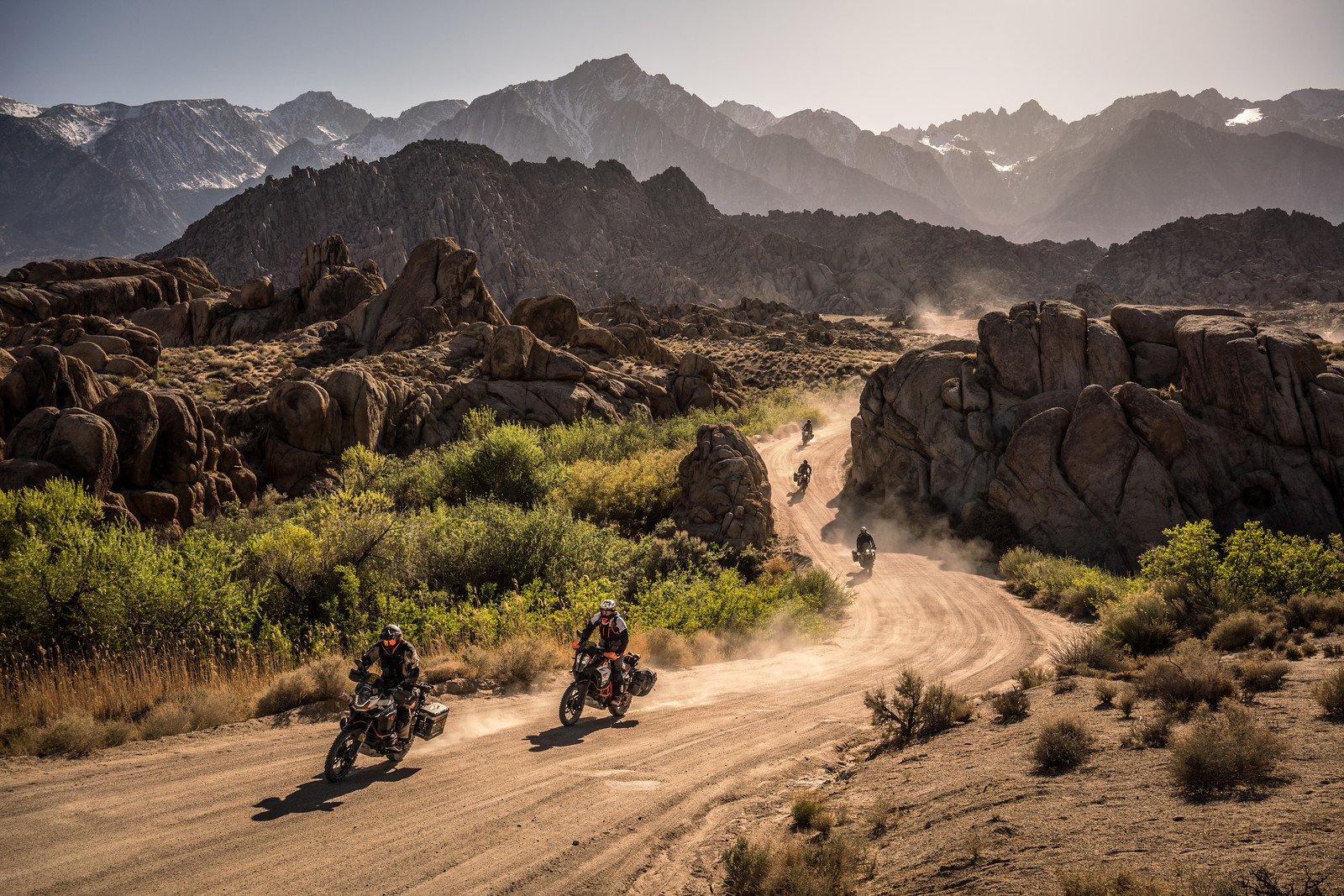 Big names from supporting organizations often appear in the official Route videos, which, like the GPS files for each Route, are accessible at BDR’s website. While the GPS files are free, the HD videos rent for $4.99 or sell for $19.99 on Amazon and Vimeo. Although the website shows all Route segments, paper Route maps from Butler are available for purchase ($14.95 each) via links to Butler and Touratech. The sheer volume of information BDR has amassed for each Route is incredibly comprehensive, even a bit overwhelming at first glance. It’s really too much to cover here, but includes extensive listings for all sorts of resources, points of interest, FAQs and advice—even suggested packing lists. Facebook pages for each Route provide even more info, including real-time communication between current, previous and future Route users.

Often highlighted in the movie is long-time staffer and current Director of Operations, Inna Thorn, the first of many women to figure prominently in BDR videos and the extended organization. A person with serious travel chops (e.g. born and raised in Russia, studied in the U.S., spent six months riding 17,000 miles through South America in 2009), she brought fundraising and non-profit experience to BDR in its early days, and has been a key player ever since.

The BDR’s overarching mission is to make riders aware breathtaking scenery and amazing adventures are more accessible and doable than most would imagine; this falls under the heading “Inspire” in their now highly evolved set of organizational objectives. The other categories are, “Create” (continue developing Routes), “Advocate” (cultivate community activism and support expanded trail access and preservation), “Educate” (teach and encourage safe, sustainable riding and responsible land use), and “Impact” (bring economic benefit to rural areas).

Ride BDR chronicles the interwoven development of the organization and the Routes, crediting a multitude of individuals’ contributions over the years and providing glimpses of the eye-popping panoramas and widely varying conditions and terrain—from mild to wild—visitors can expect. I’ve ridden off-road since my first days as motorcyclist, but I still find it challenging to watch riders on massive, fully loaded ADV bikes covering loose, rough ground I’d consider difficult on a single-purpose dirt bike with far less than half the heft. By “challenging,” I mean I get tense, expecting tragedy to ensue promptly. Indeed, plenty of big bikes go down in the clips, but virtually all these spills end up being shockingly inconsequential. It’s enough to make me want to try it myself.

Despite the inclusion of such dramatic moments, Ride BDR is very much a documentary, not an action-packed thriller. Its purpose is not to keep its audience’s heart-rate at hummingbird levels, but rather to increase awareness of the BDR’s efforts, needs and the Routes, themselves. If all it did was prompt watchers to go to BDR’s website after a few minutes, the film would be a success. Fortunately, it does more than that. Yes, you’ll probably want to visit ridebdr.com, but seeing how much can be accomplished with enthusiasm-driven perseverance and dedication is inspiring—not only to ADV riders, and not only to motorcyclists, but to human beings in general.

Note: To hear a bit of the history of the BDR organization, check out Episode 106 of Chasing the Horizon, the MOA’s podcast by, for and about motorcyclists. This episode features Inna Thorn, mentioned above, and Tim James, a BDR board member.

Mark Barnes is a clinical psychologist and motojournalist. To read more of his writings, check out his book Why We Ride: A Psychologist Explains the Motorcyclist's Mind and the Love Affair Between Rid-er, Bike and Road, currently available in paperback through Amazon and other retailers. 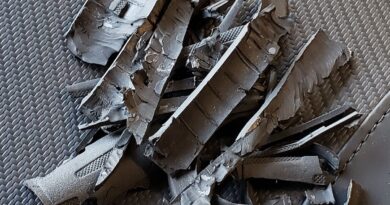 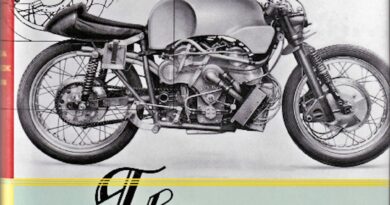 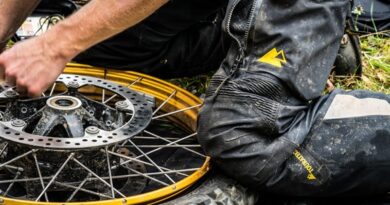