In the BMW Motorrad WorldSBK Team, Michael van der Mark (NED) continued his work on the BMW M 1000 RR as he looks to take another step forward next season after one win and a further two podiums in 2021. Scott Redding (GBR) used the test days to familiarise himself with his future bike and team. The Brit had gained his first experience on his new bike during a private test in Estoril (POR) last week. The focus there was on getting to know the bike and recording the ergometry. The findings from the test were implemented quickly and the modified parts and new components were already available by the time he arrived at the Jerez de la Frontera test.

With the two riders, the BMW Motorrad WorldSBK Team tested engine specifications for 2022, as well as chassis modifications. The direct competitive comparison allows the team to determine the work direction in preparation for the next test in the new year. 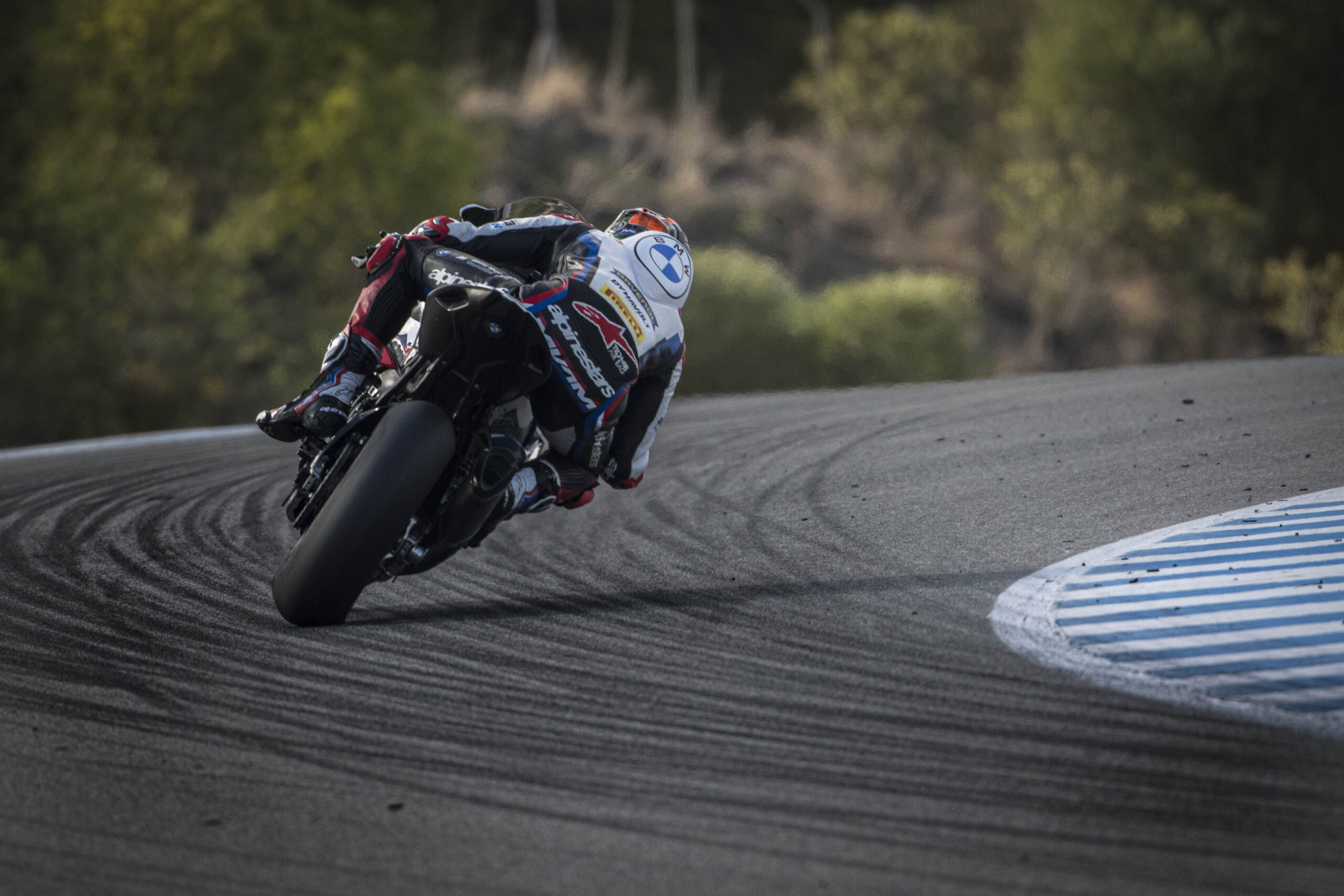 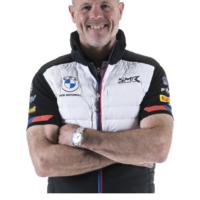 “It has been a successful test for both sides of the pit box. We have a new rider with Scott. He had a lot of things to work through but most importantly for him was to find that comfortable setting feeling with the bike. I am really pleased about his work ethic in the pit box. He has put a lot of laps in and he acclimatized very well. On Michael’s side, we worked on similar development parts to what Scott has and he has been working through that very well as well. Comparing both riders’ feedback it is very similar and I am very pleased about that. I think it is proving that the set-up direction we are going with the BMW M 1000 RR is aligned between both riders which is very important. Equally important is that we got new team members within the group and I am really pleased to see how all these guys are working together. There has been a lot of overlapping, a lot of chassis changes, a lot of engine changes and everybody has been working as a group, so I applaud all the team and all the guys working very closely together. Overall I think we can leave the test here at Jerez with our heads held up high, we have done a good job and we can go into the Christmas break with a lot of confidence and get ready for our next test in the new year.” 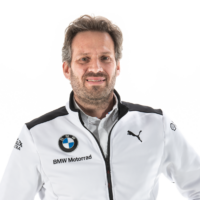 “There have been a lot of new things at this test. In general, it has been important to test with all four riders, including the two new additions Baz and Redding, before Christmas. It was good to have all four riders on the same bike on the same race track. We brought a lot of new test items that we either confirmed or evaluated with all four of them in order to get the right direction. With two new riders you of course first to get used to the way they give their feedback and how to transfer their comments but we managed that very well. We then also compared this feedback with that given by van der Mark and Laverty who already knew the bike very well. We have ticked all boxes in our test program but maybe might do some further laps tomorrow. We gathered a huge amount of information and this is now to be analyzed. Overall, we found very good directions and in general, I am very satisfied. We take a lot of positives back home. Now we will have a well-deserved Christmas break but then we will continue to intensively prepare for the season. We are very optimistic looking forward.” 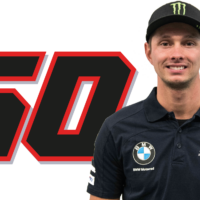 “It was good to have a test even if it was so late in the year. We had a lot of new components and items to try on the bike. At this test we barely played around with the set-up of the bike, we mainly tried new parts to figure out what brings improvement and what does not. We need to get some ideas and start producing new things. It has been a really good test and I am really happy with a lot of new things. It was great to gather good information and now I am looking forward to a short Christmas break.” 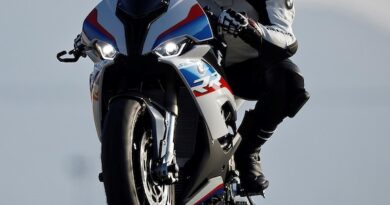 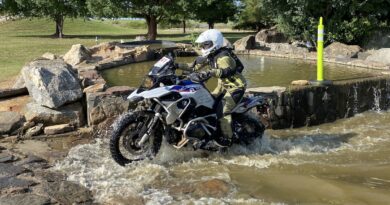