Photos by the author and MAX BMW.

When I received an invitation from MAX BMW to try some ice riding, I immediately came up with a long list of other things I thought I needed to do that frigid Saturday. But as I thought more about it, I realized my laundry and work projects would always be there, while the chance to just show up and ride on ice might not. I was in! 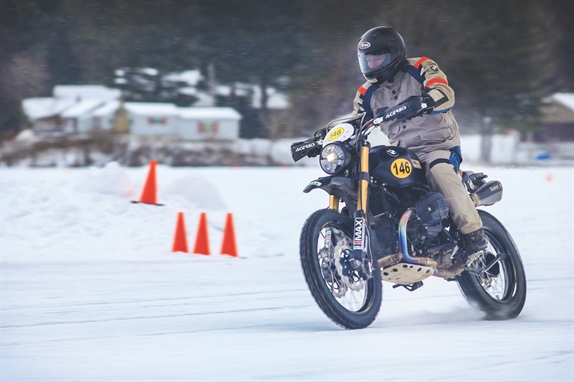 My husband Michael and I were up before dawn loading our truck with riding gear, every warm layer that we could find to wear under or over it, and thermos bottles full of hot coffee. Having never ridden in very cold and snowy weather before, we had no idea what to expect in the temperature management department. Another thing neither of us had ever done was riding on ice with studded tires. We had heard the traction is incredible, even better than sticky rubber on asphalt, and we were eager to find out.

As we arrived at Lake Algonquin near Wells, New York, we drove onto the lake and headed toward the collection of vans and bikes in the distance. As we approached, pick-up trucks with plows were clearing a track on the lake, and our excitement quickly grew when we saw the two bikes waiting for us. Because we were a little late, we had the opportunity to gauge our layering needs based on what others were wearing. Before long, with a few layers of thermals, a wool sweater, down vest, balaclava, and wool socks, along with our normal riding gear, we felt like the snow-suited Randy from “The Christmas Story,” and we were finally ready to ride. 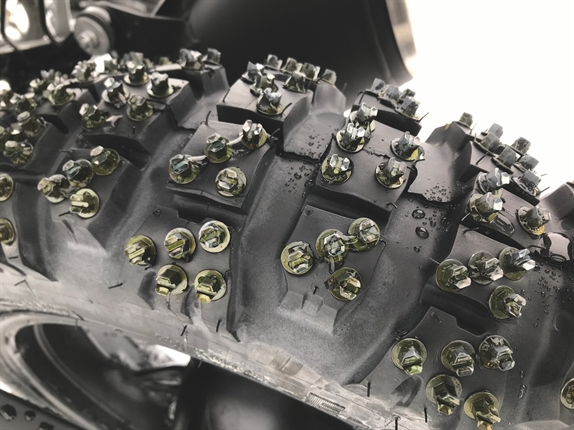 MAX BMW brought a fleet of brand new 310 GSs complete with studded tires for the invited riders, while Max and Ben Stratton, along with their regular group of friends, had their own bikes ready to go. While some of them actually race motorcycles on ice, today was just a fun run. This was my first ride on a 310 GS and once aboard, I found it solid with plenty of power. With the ice studs, it sat taller than I expected, but overall it fit me well.

We had the track all morning and alternated our sessions with a local car club. Like a paved track, of which I admit to having limited experience, the layout was clearly marked with curves of varying radii, a few short straights, and someone flagging our laps. An overcast sky provided good visibility and the temperature of around 12-15 degrees actually felt warmer than expected. 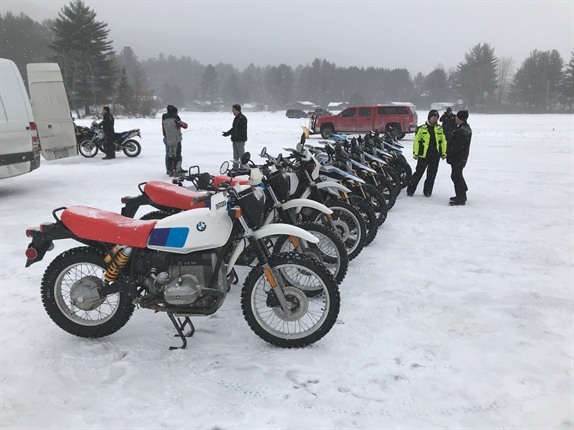 What’s it like to ride on ice? Surprisingly easy, despite our anxieties over cold, hard “get-offs” and traction issues. The ice screws driven into our tires were perfect for the conditions and expertly installed, so it felt like we had 100 percent traction. Dirt style turns were favored by most riders with the inside leg held out to help manage traction through weight distribution, along with the fun of skimming their feet across the ice, although I never got my own feet to the surface. I shifted my weight a bit to feel the difference in traction, and while a few times the back wheel started to slide, it still felt controlled as I knew the screws would soon be gripping the ice again. The most fun I had was in learning where to power out of each turn and onto the straights while going fast enough for my eyes to tear up. I can’t imagine that thrill felt by the racers who lapped me multiple times. The fastest bike out there that day was an R nineT/HP2 custom build. 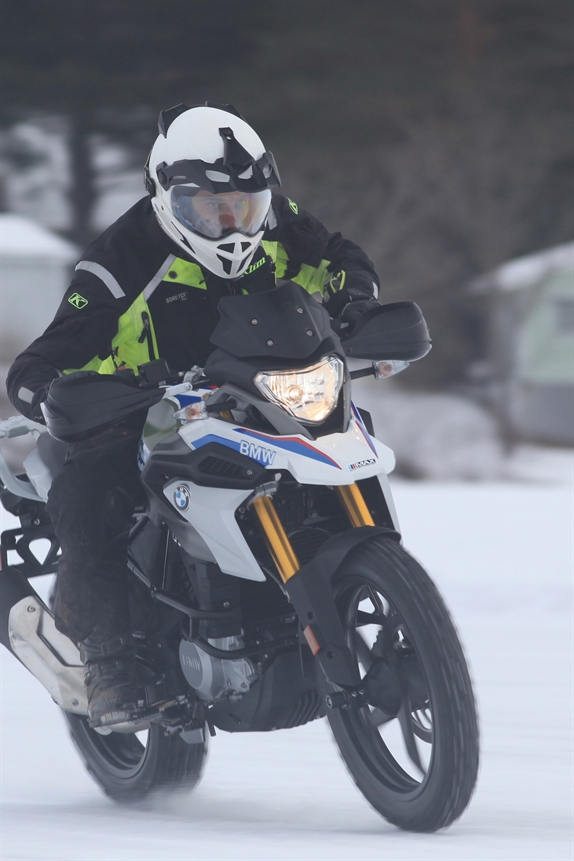 Our sessions ended just before our hands became too cold to feel the controls and then began again just before we grew tired of watching the cars drift through the turns. Well, no one actually got tired of that, but we were there to ride!

Our morning of ice riding passed quickly, just as snow began to fall during our final laps. As we were heading home, we were still psyched to have been able to play on two wheels in the middle of the winter. Thanks to MAX BMW for providing these opportunities for riders year round, and in this case, to put the metal to the ice! 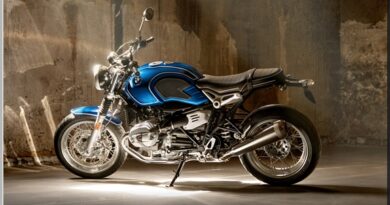 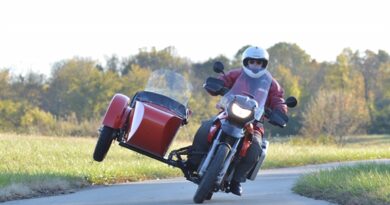