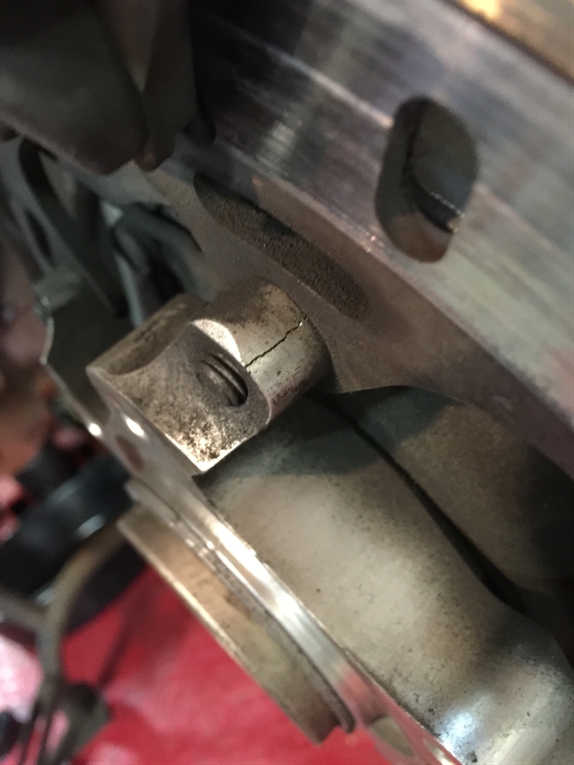 *****UPDATE 26 MAR 2015: The National Highway Transportation Safety Administration (NHTSA) released its official notice of recall related to this issue, specifying that the recall will start on 21 April 2015.*****

The notice is available here (PDF).

BMW Motorrad announced to its dealers on or about Tuesday, 10 March that over 43,000 R and K motorcycles manufactured between November 2003 and April 2011 would be subject to a safety recall related to cracks forming on the rear wheel flange. 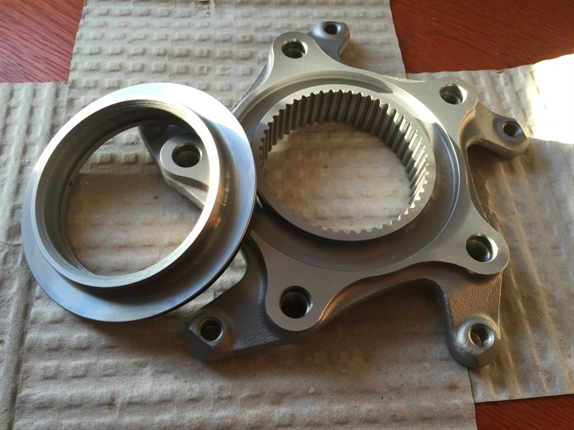 This has been an issue batted about anecdotally for several years by BMW riders, and this reporter has personally replaced two of the original, aluminum flanges.  The first replacement was aluminum – identical to the OEM part – but the second was indeed a “more robust part” and made out of steel.  Due to the difference in thickness between the original aluminum and replacement steel flanges (see photo below), the new flange requires a spacer ring be affixed in addition to the flange.  The combined cost of the new parts (flange and spacer) is less than the original aluminum part. 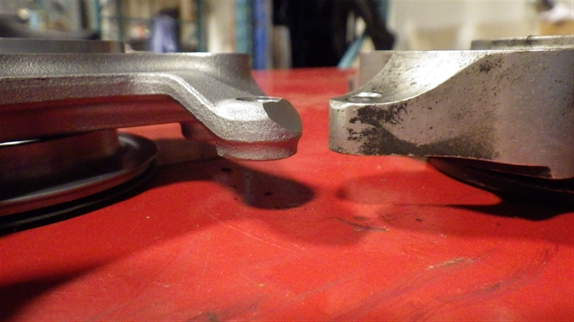 According to information posted on the UK website VisorDown, this recall will affect 367,000 motorcycles worldwide, including 23,000 in the UK.

This reporter spoke with a BMW USA customer service representative on Monday, 16 March 2015. The customer service rep said that riders who have already updated their motorcycles to the “more robust part” can, once the recall is officially underway, file a claim for reimbursement through their dealer.

BMW anticipates publishing a service bulletin to dealers and sending recall letters to owners of the affected motorcycles in April. Your dealer probably won’t have more information than is contained in this article, so in the meantime, questions should be directed to BMW Customer Relations by phone (800.831.1117) or email (CustomerRelations@bmwusa.com). 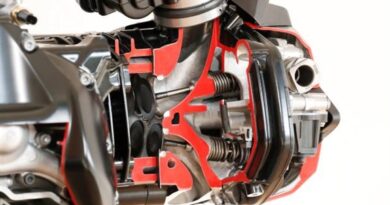 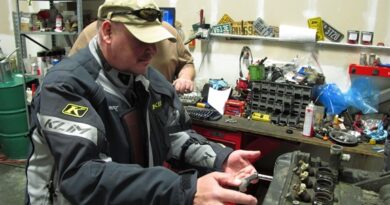